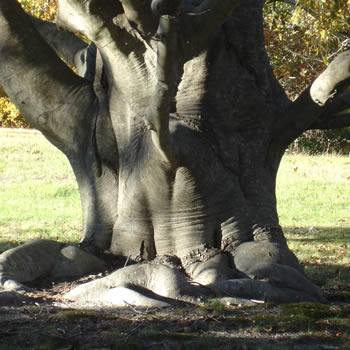 The fact that about 40% of the Island is already permanently protected open space is a remarkable testament to generations of efforts by conservation groups, by towns, by individual property owners, and since 1986, by the Martha’s Vineyard Land Bank. However, much of the 30% of the Island which is still available for development is environmentally important and should be protected as open space. There are several conservation organizations that have worked for decades to preserve open space on Martha's Vineyard, each with its own focus, expertise, and resources, as listed below.

Open Space Conservation Suitability Map: In preparing the Island Plan, the staff of the Martha’s Vineyard Commission worked with experts in the field to do extensive mapping of the Island to identify the most critical areas with respect to each of four subtopics discussed in the other parts of this section, namely habitat, recreation, character, and agriculture. These four maps were combined to create an Open Space Conservation Suitability Map, indicating which parts of the Island are most suitable or critical to be protected as open space. Some of the areas identified for preservation are in specific locations, such as frost bottoms, roadside viewsheds, and existing farms and fields. For other concerns, there is more flexibility as to the precise location of the open space protection, provided certain objectives are met, such as providing trail/greenway linkages or an overall area of habitat.

DRI Review: The MVC considers open space preservation concerns when it reviews a project as a Development of Regional Impact and has adopted a policy that outlines its concerns.